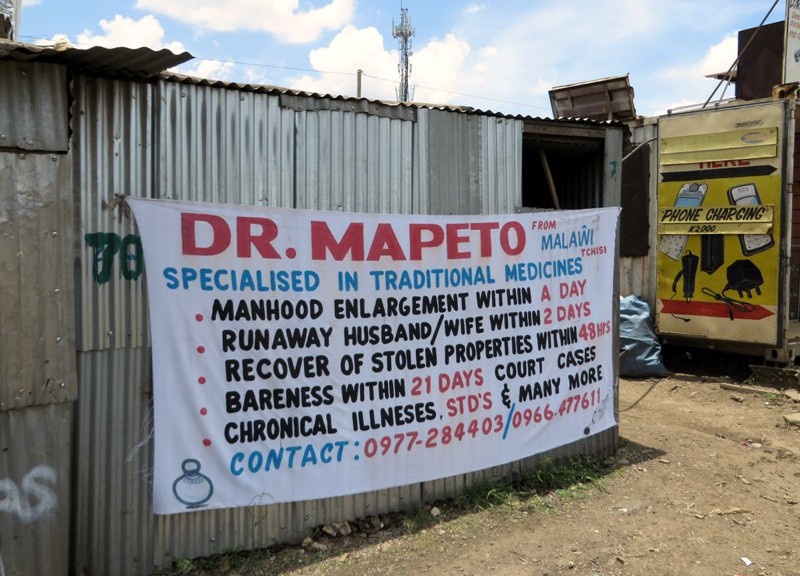 Zambia lies landlocked in the southern tier of Africa. It is the penultimate country in the world alphabetically. Name the last one; it borders Zambia to the south.

I am in eastern Zambia working with the Mfumbeni Chiefdom. In a previous post I related how I had met Nkosi Nzamane, the Senior Chief of this tribal area, on an airplane last summer. I visited his Mfumbeni Development Association briefly in August. I have now returned to conduct market research – – and train Chihwalla, one of the association’s bright young businessmen, how to conduct research himself. Give a chiefdom market research and they will have data for a day. Teach a chiefdom how to research and they will have data for a lifetime. Or something like that. Chihwalla and I have been going around Chipata – seat of the chiefdom, Lusaka – capital of Zambia, and Lilongwe – capital of neighboring Malawi, conducting research in an effort to determine which raw crops the Mfumbeni farmers should process into a value added product.

We have settled on a plan to grind corn, press soy beans, add vitamins and blend all together into poultry feed. There is a sizeable market, no competing feed mills nearby, and apparently chickens aren’t too choosy about taste. We had earlier ruled out making peanut butter because humans do care about taste and appearance and branding – – all things that we doubted the novice producers at Mfumbeni could get right in their first attempt at crop processing. In some years hence, if you read about the plump chickens around Chipata you will know that they got it right with poultry feed production.

Working with a senior chief as my client is a new experience for me. I am not accustomed to having the guy standing next to me addressed as your royal highness. I suspect I am even looked at with more respect due to my proximity. Senior chiefs are treated deferentially. Subjects enter a meeting room in a crouch so as to keep their head below the chief’s head. As a sign of respect people hand things to a chief with both hands. They let the chief select a restaurant seat against the wall so that no one can pass behind him. This is perhaps a holdover from the warrior days when an assassination attempt from behind was a very real risk.

I was riding with the chief in his 4×4. At a routine traffic stop the chief was asked to produce his driver’s license. A Zambian driver’s license shows no rank, only name…no way to see who is a chief. The inspecting cop pointed out that the chief’s license had expired eight months previously. It appeared the cop was getting ready to ticket the offender (or extract a bribe.) Nkosi Nzamane then produced his business card indicating his royal rank. It even had a photo of him in ceremonial animal skin dress. The previously snooty cop was clearly impressed. He apologized and gave the chief a free pass. No fine this time.

Zambia is a former British colony and its citizens are excellent English speakers, albeit with an accent that sometimes flummoxes me. But it is not just the accent; in this part of Africa even the perfect English speakers say things differently than we Americans are accustomed to. Someone might approach you and say, “How is it?” I think to myself, how is what? But he is really just asking, “How are you?”

“Did you sleep well?”almost always follows, Good morning. I tend to appreciate their concern with my sleep habits. They spell Hi as Hie. No, it is not misspelled, it is just spelled differently in southern Africa. When someone steps away from the dinner table momentarily, he will say, “I am coming.” And I think, no, you are going. But he really means, I am coming back. I once asked a business colleague, “How long does production training usually last?” He replied, “It depends, some don’t listen fast.”

Zambia, while still a poor country is developing rapidly. Its urban population is well educated, sophisticated, and still a bit superstitious. A Zambian lady told me that women in Tanzania practice juju. This is a sort of witchcraft with secret spells cast. “I had a boyfriend. We never fought. He went to work in Tanzania where he told a woman about me. That woman cast juju on my boyfriend. When he returned to Zambia we fought all the time because of the juju spell. Now we have broken up. Be careful if you go to Tanzania.” Naturally, I will.

In Zambia’s fast growing and vibrant capital, Lusaka, the traffic is horrendous. But the bright side of this is that during the never ending traffic jams one can watch the street vendors who weave among the stationary automobiles. They offer bags of fruit, bunches of bananas, water, chips, tomatoes,clothing, ties, caps, shoes,warning triangles, cell phone chargers, towels, newspapers, backpacks, stuffed animals, DVDs, decorated steering wheel covers, and sunglasses. So you can dine, select clothing, and conduct all your Saturday shopping without ever leaving your car…as long as you find a traffic jam.

And finally, the answer to the opening quiz is Zimbabwe. The last in the alphabet, nationally speaking.

5 thoughts on “Nearing the End of the Alphabet”