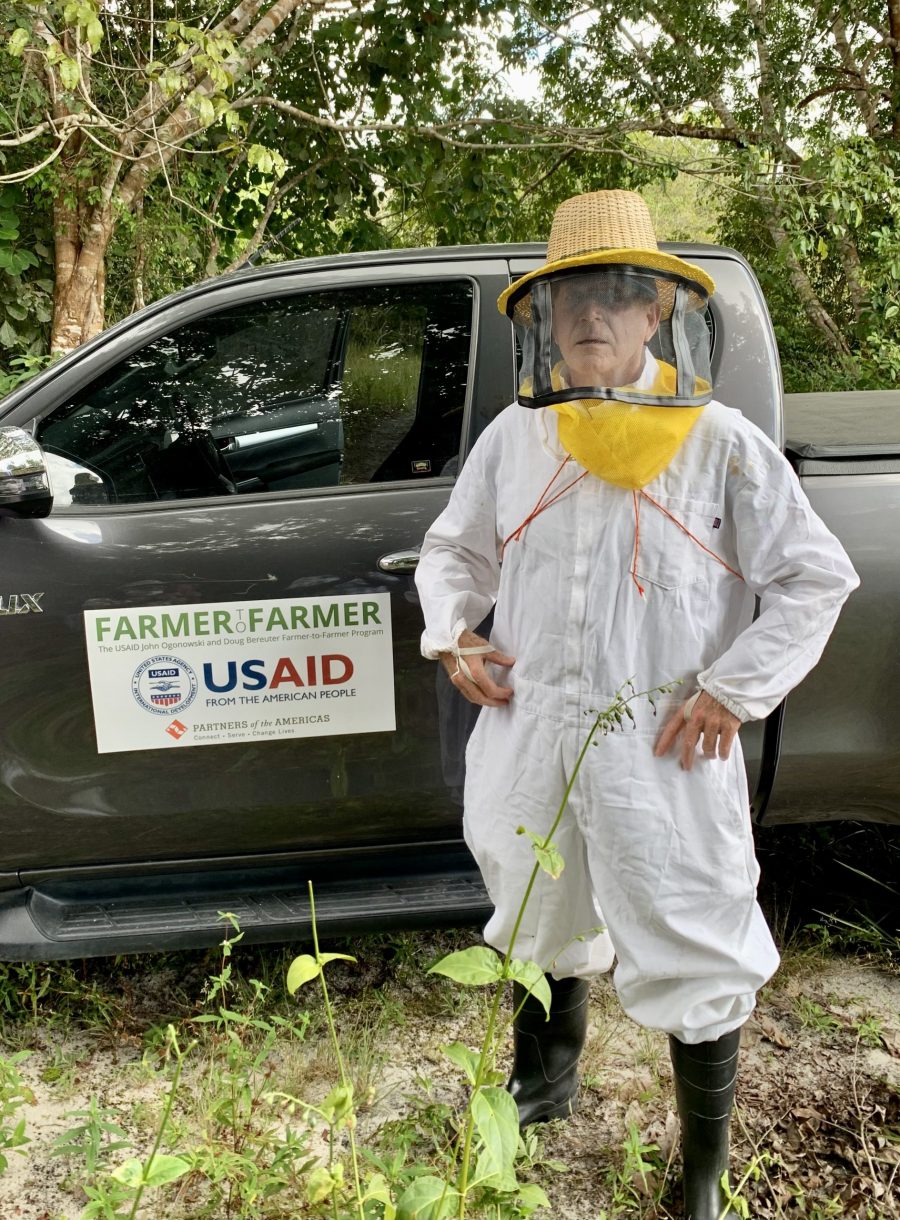 Guyana.  Not to be confused with the homophone, Ghana.  For in that case you would be on the wrong continent (Africa.) Not to be confused with another homophone, Guyane.  You’d be on the correct continent but in the wrong language group (French.) And let’s not forget the near-homographs: Guinea, Guinea Bissau, Equatorial Guinea, New Guinea.  The first three are in Africa, the latter in Asia. OK, it’s time for you to find the G-spot. Guyana is the only English speaking country in South America.  This country of 800,000 sits on the northern coast of that continent.  It is wedged between Venezuela, Brazil, and Surinam (another little known country.)

Guyana is roughly the same size and has the same population as South Dakota.  But most of you haven’t visited South Dakota either. The former British Guiana was a colony until it gained independence in 1966.  In its early days the new country was decidedly communist tilted.  It had close ties with Russia and Cuba.  In fact, Guyana’s official name stems from that era: The Cooperative Republic of Guyana. Now that we are done with your geography and history lessons let’s move on to the blog.

I am on assignment in Georgetown, the capital, working with a government agency and an independent association.  Guyana Livestock Development Agency (GLDA) looks after livestock as the name clearly suggests.  This agency also looks after the beekeeping industry.  Think tiny livestock with six legs – – and a stinger.  The Guyana Apiary Society (GAS) is an independent commercial association that also looks after bees. I was invited here to intervene in a long running conflict between GLDA and GAS.  Both organizations try to court the same beekeepers.  They conflict over who conducts training for the beekeepers. They fight over who is responsible for removing wild bees discovered in homes, businesses, on farms, and in the bush.

The fight over bee removal responsibility is especially important.  The bees in Guyana are not your average strain of bees.  They are Africanized bees.  In 1956, a highly aggressive strain of bees was brought from South Africa to Brazil for research purposes.  Ideally, the researchers intended to breed out the aggressiveness while maintaining the high honey productivity exhibited by the bees.  Well, two things happened: the bees maintained their impressive productivity, but never lost their aggressiveness. And second, some Africanized bees escaped the research lab and today have spread over the entire South American continent, Central America, and even into the southwestern U.S. Today they are so well environmentally ensconced that we cannot exterminate them, we must live with them.

The bees produce lots of honey…and attack in swarms if their hive is disturbed.  Last year in Guyana, five people died from massive bee stings. Mostly I have worked in the office far from the killer bees.  However, how could I perform my job without visiting apiaries?  Six of us departed Georgetown early one morning, we fought through appalling rush hour traffic.  I am still at a loss as to how developing nations have much worse traffic jams that the developed world.  We arrived at Linden Stewart’s hives where I took a quick look and then backed off because the bees were not happy with American visitors.  Nor with local visitors.  Next up were hives maintained by Neil Grant.  At these hives I donned protective gear: baggy white bee suit, knee-top rubber boots, thick rubber gloves, and a wide-brimmed hat with mesh, protecting face and neck. (See photo)

Looking through the mesh was sort of like peering through a screen door.  I could see well enough to make out the angry insects making a bee line (interesting term) for my face.  They bounced off the screen door.  At times they would attack in force, not just me but Linden Steward and Neil Grant, too.  So, we brought out our smoker: a can filled with burning cardboard strips, a spout, and a hand pump to smoke the bees.  This had a temporary calming effect. I got to see at close hand, the inside of a honey filled hive and the bees’ response to a disturbance of their home.

I retreated without suffering a single sting.  Linden got stung once.  He later admitted that he gets stung most every day. Once we retreated a safe distance from the hives, we shared tastes of the honey comb we had absconded with.  If you have never tasted super fresh honey from Africanized bees, you haven’t lived.  I suggest you risk death to try some.  Beyond yummy.

Back in the city GLDA, GAS, and I continued our efforts to find common ground so that they could work together for the betterment of the beekeepers in Guyana.  Guyana imports 60-70% of the honey consumed in the country.  If we can get industry members to work together more effectively nearly all demand could be filled domestically.  There is ample land, multiple flowering species of trees and flowers, and sufficient numbers of poor people who would jump at the chance to earn income from honey production.

We conducted several days of problem solving workshops and also leadership and management training.  At the end our joint work we had agreed on a list of solutions to address several areas of concern: ways to improve communication, responsibility for wild bee removal, and the conduct of joint training efforts. But I think they may still be fighting over who gets the last bite of the fresh honeycomb.

4 thoughts on “Nothing Sweeter than Honey”