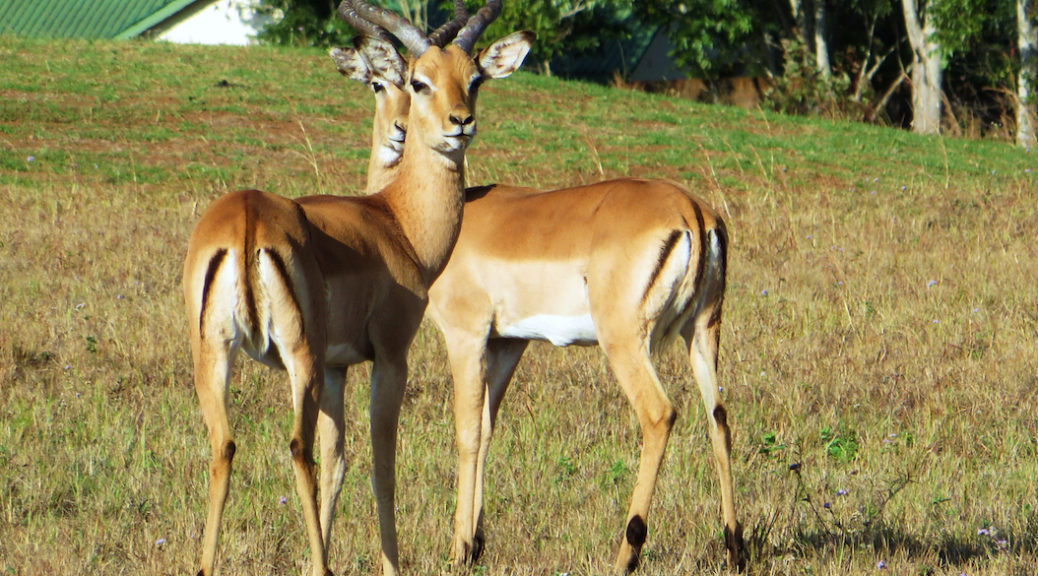 My Malawian taxi driver got going about the house he was building, brick by brick.  Sort of like Bubba telling Forrest Gump about the different ways one could cook shrimp, it was a long list.  I listened politely since I had a couple of hours to the Zambian border where I would cross into Zambia and spend eight days working with Nkosi (Senior Chief) Nzamane at the Mfumbeni Chiefdom.  Frequent readers of this space will recall that I have previously reported on my work with this chiefdom in eastern Zambia.  That work continues.

The Mfumbeni Development Association (MDA) is still on the search to fund their hoped-for animal feed mill.  They wish to use their local corn, soy, and peanuts to make feed for chickens. Here we call those three crops maize, soya, and groundnuts. But, same same. This time I helped them craft an application and business plan seeking funding from a World Bank program.  And, as in previous visits, I observed that the MDA is quite good at conceptualizing their desired new business.  Follow-up, including the pursuit of potential partners and funders, is not their strong suit however.  We will see how this latest round of effort plays out.

The daughter of the chief is a diplomat in the Zambian Foreign Ministry.  She is on her way to Moscow for a two year posting at the Zambian Embassy there.  I suspect she will find her surroundings in Russia shockingly different than her childhood surroundings in the Mfumbeni Chiefdom.  All in all the family is quite talented: diplomat daughter, businesswoman mother, senior chief father.  (The latter aided a bit by the custom of male primogeniture.)

As I cleared passport control at the land border between Malawi and Zambia I was reminded how important HIV suppression is in this part of Africa.  On the wall was one of the ABC posters frequently seen around Africa (practice Abstinence, Be faithful, use a Condom.)  Beneath the poster was a shoe box full of condoms free for the taking.  I just hope the active locals will take and use.

Finished with my work in Zambia, I engaged the same house building Malawian taxi driver on the return ride back into Malawi. He invited me to stop by his house-in-progress.  Since I had the afternoon free I agreed. It was typical construction in poor Malawi: locally made and fairly irregularly shaped bricks, cured by firewood in a hand built kiln, then mortared together in a rather slapdash way.  Fortunately they have no earthquakes or hurricanes in Malawi.

He is building a three bedroom house complete with bathroom and separate shower.  But because he will not be able to afford a piped water connection for several years, the shower will be a bucket and ladle affair and the toilet will – – for the time being – – be located in the outhouse. Likewise, no electricity supply from the grid is affordable to him now so kerosene lamps and charcoal cooking will be the norm.

This simple home will take about three years to construct because he can make progress only sporadically when he earns sufficient money from his taxi business to afford his next batch of bricks and, soon, corrugated metal roofing.  His wife contributes her earning from importing and selling bright CHITENGE fabric for the ubiquitous wrap around skirts worn here.

Nevertheless, their humble home will eventually be their pride and joy.  He estimates that the total cost when complete (sans water and electrical hook up) will be $3,000. At least the price is right.  I promised to visit again the next time I am in Malawi to view (we hope) the finished product.

Before I journeyed back to the US, I took a weekend of R&R in southern Malawi in verdant rolling hills covered carpet-like with endless tea plantations.  Emerald green in every direction and a perfect setting for long rambling walks.  My final day I stayed at Game Haven Lodge, set in the middle of a small private game reserve.  On view within the reserve were a few giraffes, zebras, and ten antelope species including Eland, the world’s largest antelope species – – weighing one ton, about the same as an American Bison. There were no hippos, rhinos, elephants, nor big cats, so this wasn’t the most spectacular game park I have visited, but a nice spot after hiking the tea plantations.

It is special, however in the way that one views the animals: by mountain bike led by a bike riding guide.  This is possible only because of the absence of big cats and charging bull elephants. In addition to humans only two other mammal species are known to ride bikes: trained monkeys and poodles at the circus.  We saw no monkeys and no circus poodles; all the animals in the park were on hoof.

In true poor country fashion several gears on my bike were inoperative and the handlebars came loose in my hands. Not ideal had I needed to outpedal an angry Eland.

2 thoughts on “Antelopes on Bicycles”