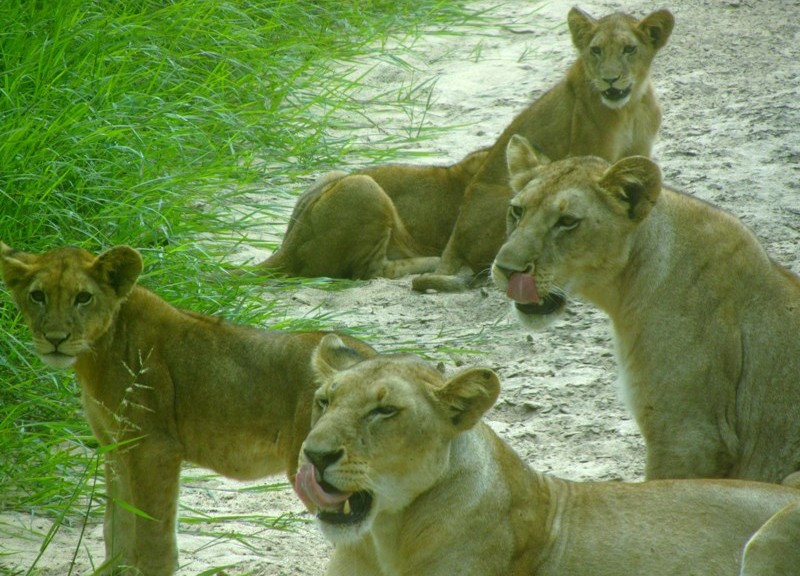 Last July I experienced a very satisfying assignment in Dar es Salaam. I enjoyed the country and the people so much, that when CNFA (my most frequent NGO partner) offered another Tanzanian assignment, I accepted. This time I am working in a small rural village in central Tanzania with a group of tomato farmers. The farmers of Mlali village – – and yes, that initial consonant blend is a tough one. Say it again with just a hint of “M” – – are good farmer but they lack nearly all marketing skills. My task is to provide basic marketing training to 80 or so of them.

By the way Mlali is not the only tongue twister. A few kilometers away is Mgeta. So are Mbesegera, Mzimba, and Mzegeni.

I began by meeting with small groups of the farmers to discern their marketing training needs. Marketing is proving to be an amorphous concept here. One guy told me his marketing need was to learn better soil conservation. Another wanted to discover improved crop growing techniques. With such input I was able to design marketing seminars covering an Introduction to Marketing, and the four Ps of the marketing mix: Product, Price, Place, and Promotion.

In addition to producing a large tomato crop once a year, the farmers use their two additional growing seasons to cultivate rice, which they refer to as paddy – – it only becomes rice after the husk is milled off – – and corn (called maize here.) Different crop names are the least of my challenge. I work with an interpreter since most of the farmers speak only Swahili. Of course working with an interpreter slows my pace considerably. And most of my jokes fall a bit flat. Somewhat like my jokes back in at home.

I teach a morning and afternoon session every other day. The off day I use to prepare for the next day’s class. We meet in a bare bones community hall: Mud plastered brick, concrete floor, metal roof, open windows, no lights nor electricity. A slick PowerPoint presentation would be out of the question. One flip chart allows me to record key points, then tape the recorded sheets onto the mud wall where they sort of stick.

Nearly half the class are women farmers. They show up in multi-colorful wrap-around dresses. Several come with an exceptionally well behaved infant secured with a clashing large print wrap tightly to the back. If they weren’t in my marketing class they would be working their fields with their baby still on their back. I love to look out across the assembled students, so gaudy it looks like an exploding rainbow.

I was free this past weekend. On Saturday I climbed the very steep Uluguru Mountains just outside town to reach a refreshing waterfall. I got slightly lost as the steep road turned to a steeper trail then to even steeper irregular rock steps. The forest closed in on me. Fortunately, a couple of children, despite our lack of a common language, realized my situation (lost) and assumed my goal (waterfall.) As they led me towards an ever louder cascade hidden in the trees, they shouted to their friends that they had captured a lost white guy. I think. Soon I was led by a small platoon of six-year olds down a slick muddy path to the base of the waterfall. They scampered ahead barefoot like mountain goats while I slid my way downhill in my expensive Adidas with high tech non-slip soles.

On Sunday I took advantage of my rural location by visiting Mikumi National Park, one of this country’s lesser visited game reserves, just 90 minutes down the road. Mikumi does not offer the spectacular large herds that one can see in the Serengeti, but it did offer a highly interesting break from the classroom. In alphabetical order I enjoyed wildlife views of baboon, cape buffalo, elephant, giraffe, hippo, impala, lion, polar bear, wildebeest, and zebra. Now compare, also in alphabetical order,to the animals I see in my Newton neighborhood: cat, dog, squirrel.

When I finish my work one week from now I will visit Rwanda to ensure that the genocide has really ended. By all reports it is now very peaceful place. I’ll try to report from there.