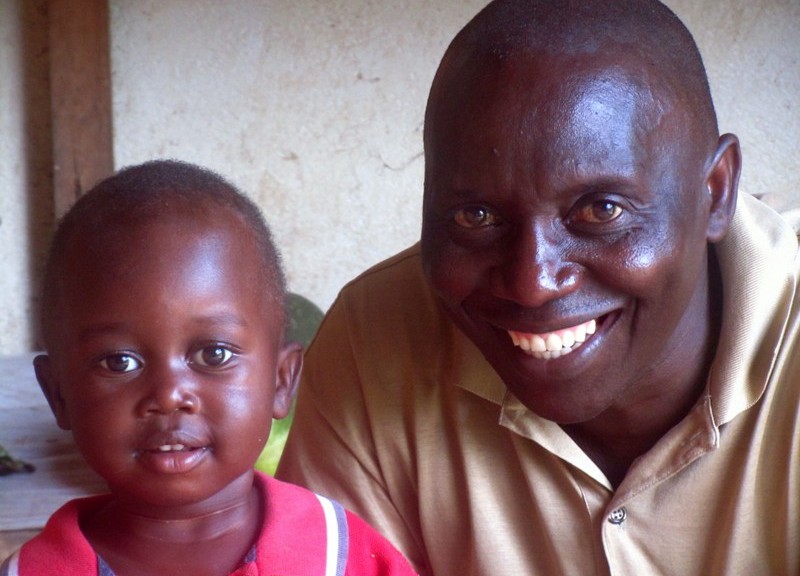 I think Monire fuma Mzuzu means “Hello from Mzuzu” – – the town in northern Malawi where I am spending nearly three weeks. About one year ago I conducted a previous assignment in the central region of this warm and friendly country. So when CNFA (the Washington DC-based NGO I often work with) told me of this new assignment in the north of the country, I quickly accepted. The language I greeted you in is Chitumbuka, one of Malawi’s 14 indigenous languages. Last time around I memorized a few phrases of the country’s main language, Chichewa. Now I am able to mangle basic greetings in two languages, often mixing the pair without realizing it. The Malawians think I am a pretty funny guy.

The way to ask “how are you?” is a rhythmic little ditty, “Muli wuli” This is not to be confused with Wooly Bully (Sam the Sham and the Pharaohs, 1965, Pen Records.) But I digress.

My assignment is to assist Green Shop, a relatively upmarket fruit and vegetable dealer, expand its business. This small company (six employees) does a fairly good business selling fresh organic produce out of its modest shop in the center of Mzuzu, third largest city in the country. The company also delivers to resort hotels along the shore of Lake Malawi – – this landlocked country’s inland sea, 365 miles long. Green Shop’s owner must rely on notoriously unreliable public mini-buses to transport produce to resort clients, some over 100 miles away. The hot, crowded mini-buses are packed with passengers well beyond the vehicles’ capacity. Extra passengers and excess baggage end up on top of Green Shop’s produce. These public busses stop frequently, sometimes due to mechanical or fuel problems. So, Green Shop delivery personnel often reach their resort customers late and with wilted and damaged produce. Generally, customers are not too keen on receiving produce in such state.

My task has been to help Green Shop acquire a loan in order to purchase a delivery truck. If only it were so easy. Green Shop owner, Bobby Joe Mlongoti, and I visited the two large local banks to learn that the interest rate on a small business loan ranges from 25% to 36% per year. With cost of capital so high, few businesses can afford to borrow. Compounding the challenge is that for the past several months, Malawi has suffered from a lack of foreign exchange (hard currency like the dollar and Euro) with which to import gasoline. Consequently, fuel is often unavailable – – the gas stations completely run out. Queues of vehicles form, some as long as a quarter mile in length, when rumor is spread of the expected arrival of a fuel tanker.

Due to the exorbitant interest rates asked by the banks – – I know a loan shark in downtown Boston who charges less – – we have given up on pursuing a loan. Instead we are now hot on the trail of a grant via a US government program to assist African countries. This grant entails completing a business plan and submitting a 10 page application. We are nearly finished, but will have to wait until the US government’s new fiscal year, October, to find out if Green Shop will get its grant. Meanwhile, it’s back to the mini-bus.

My work space while in Mzuzu has been in a corner of the Green Shop store, near the open double doors. There I can interact with nearly every retail customer who enters. The store is more like a large alcove with wooden boxes propped along the walls. The boxes are filled with fresh produce from the company’s farm. The store lacks refrigeration, so the green peppers, pineapples, leafy greens, carrots, tomatoes, and squash all sit in their boxes until purchased…or until they get tossed out once they are well past their peak attractiveness. Our grant application will also include a request for cold storage equipment.

Malawians are a particularly friendly people. Most who enter the store make a special effort to great the stranger sitting in the corner. Many ask my name, and surprising to me, have difficulty grasping “Bill.” I have been called Bir, Bull, and Bell. Some skip the challenge of learning my name and call me bwana or its English equivalent, boss. To me, both smack of colonial overload connotation, so I am not fond of either moniker. Muzungu (white man) is fine and is not pejorative, merely descriptive. One guy called me captain which many years ago I once was; so that too is fine. And as an American, I have been addressed as Obama, Bill Clinton, and most disturbingly, George Bush.

The Malawian names often follow a pattern I have observed in other African countries that are predominantly Christian. The pattern is to use names that connote a special attribute hoped for by the parents when the baby is born: Mercy, Gracious, Precious, Memory, Gift. The first reader who can select the single male name from the preceding five will receive a free annual subscription to this blog. Give it a try. One guy I met was named Finish, as in, “I am finished having children now.” On average, women have 5.43 children in Malawi. The most striking name I have heard is female, Why Do You Hate Me. Probably chosen by the mother in anticipation of her newborn daughter’s teenage years.

Today I took a very enjoyable Sunday walk on the dirt roads winding through Mzuzu’s rural fringe. The monkey and mongoose sightings were unlike my usual animal sightings at home. And the sounds of a choir pulsing from an open air church were inspiring. Let me just say, you haven’t heard singing until you have heard a Malawian hymn sung in Chitumbuka. And finally, the sole male name above is Gracious – – just like the people.