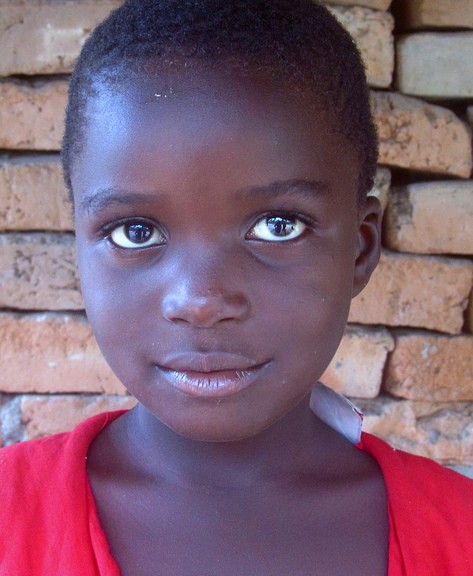 Flying into the capital, Lilonge, one sees a patchwork of small fields growing corn, tobacco, soybeans, and much else. The great majority of people here are farmers – – many are subsistence farmers – – in this poor southeast African nation. Malawi’s GDP/capita ranks 219 out of 229 tracked in the CIA’s World Factbook. (A really interesting factbook even if you don’t intend to overthrow dictators. And anyway, Malawi is a democracy. )

The capital has one million inhabitants, but feels much less populated due to wide open fields and sparcely spaced low rise buildings throughout the city. I haven’t seen a building yet (on my first day) that resembles a skyscraper. But I did spend time in the open air marketplace: acres of open sided huts selling all sorts of used and inexpensive items: shoes, clothing, cell phones, hardware, as well as basic foodstuffs. I didn’t need any of the preceding so I merely wandered aimlessly throughout, to the chagrin of the hard working touts trying to unload their excess inventory of well worn shoes.

I was coerced into a game of checkers on a hand drawn checker board played with bottle caps. I thought I was pretty good at the game, but was whipped mercilessly by a guy in the market who apparently has more time to practice than I have. And besides he used a few trick moves that I was not aware of – – like a non-king that can jump in any direction and a king that can move the length of the board without stopping. But out of sportsmanship let’s just say I was outcoached.

Most shops and restaurants were closed today (Sunday.) This, like several other African nations, is a devoutly Christian country. (80% of the people are Christian, 13% Muslim, and the rest a mélange of other religions.) I did find the Green Restaurant open. I was the only lunchtime diner in this cavernous Chinese eatery. I assume that the Chinese have made substantial commercial inroads in Malawi just as they have in other African countries. Otherwise, what could account for a restaurant that can serve hundreds? The staff were recent immigrants from Hangzhou, China and spoke little English. When I told them I had recently visited China (an exaggeration – I was there in 1984) they were thrilled enough to turn on the Chinese language TV station for me.

I learned through experience (today) that diced chicken, Hangzhou -style, includes diced fat and diced bones and some diced meat. Waste not want not when you have 1.2 billion to feed. But apparently some of the 1.2 billion are here in Malawi. I passed the Shanghai Market, Wejian Shop, and China Weavers…all closed on this Sunday afternoon.

But enough about China, this report is on Malawi. I will spend 2.5 weeks here assisting a poultry feed factory improve its business reporting capabilities. After a briefing Monday morning here in Lilongwe, I will drive out to my work area in Dwangwa, an agricultural trading center, 170 miles northwest of here, near the shores of 365 mile long Lake Malawi. The country itself is landlocked, blocked from the Indian Ocean by Tanzania and Mozambique to the east. So Lake Malawi serves as its ocean, providing fish, steamer transportation, and beach tourism.

English is the official language and something like 90% of Malawians speak it…but not always coherently. I saw two guys beside the main street in Lilongwe, one holding a puppy, the other a kitten. Clearly the animals were for sale although they look suspiciously like strays to me. I approached the prospective pet sellers and asked the price. They answered in English that I did not understand. Perhaps $4 for the dog, less for the cat. And while English is the official language, Chichewa is the national language. I am not too sure of the difference between an official- and a national- language. If I sort that out before I finish my assignment I’ll report on it.

Let’s close with one more educational fact about Malawi. It is roughly the same size as Ohio. But Malawi is long and thin, and as you know from childhood, Ohio is high in the middle and round on the ends. Both this country and that state have about the same population: Malawi 14 million, Ohio 12 million. So until next report, think of Malawi as a very poor Ohio.