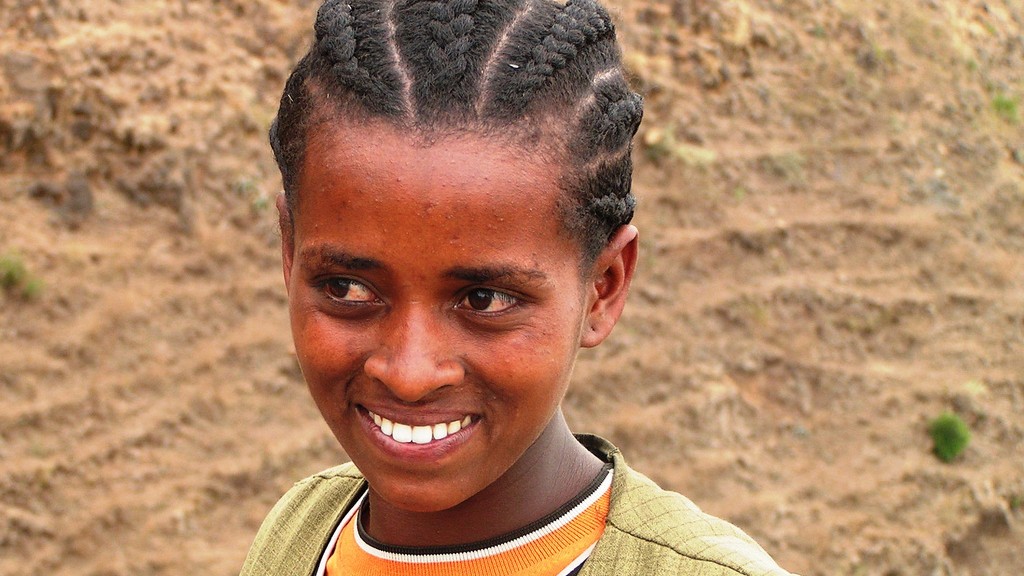 Observing road construction in Ethiopia is entertainment. Back home in Massachusetts we are incensed that every minor bit of roadwork requires a police detail on hand. Apologies to the policemen who serve on these details, but, to see a cop standing nearby drinking a cup of coffee and staring into the excavation, while I drive past watching my tax dollars fund this excess, irks me mildly. However, I would gladly fly several police details to Ethiopia at my expense.

The road in front of my office was recently paved. No construction signs were used. No barriers were erected to keep drivers, pedestrians, or goats off of the road while it was under construction. Cars would vie for position with steam rollers on the wet tar. When one side of the road proved impassable due to mounds of rock or dirt, drivers would drive on the wrong side of the median strip, challenging the correctly directioned drivers – – and the steam rollers.

Occasionally, the road crews would absolutely need to close off part of the road. In this very poor country, they don’t have temporary barriers to erect. Instead, the crews would position several large rocks across the forbidden section of road. And the drivers would drive around the rocks and challenge the steamrollers once again. All in good fun

At my yoga class recently, I met a Lieutenant Colonel in the Canadian Army. He is serving as the senior military liaison between the UN and the African Union forces in Darfur. While his organization is based in Addis he travels regularly to Darfur. The place sounds horrendous. The capital of North Darfur normally has a population of 50,000. Due to the massive influx of displaced people, the population is now approaching 200,000. Some refugee camps have upwards of 100,000 people in them. It would be difficult to avoid squalor in such an overcrowded place that consists of a few buildings, a few tents, and lots of stick and plastic shelters. Running water is virtually non existent and generator-powered electricity is likewise.

When he goes on an inspection visit out in the bush – – always accompanied by a well armed team of African Union soldiers from one of the contributing AU countries – – he sometimes comes into contact with government armed militias. These are the militias that have been accused of many of the well publicized atrocities in Darfur. He says some of these militia units include child soldiers. According to my friend, there is nothing scarier than a 15 year old untrained kid with an automatic weapon in his hand. Fuelled by beer and testosterone, these youngsters are totally unpredictable. I had thought of visiting Darfur while here in next door Ethiopia, but have decided against it due to the high air fare. Actually, I didn’t check the airfare; I just don’t fancy combat zones and weapons in the hands of kids.

There is a woman at my hotel reception. Here name is Jerusalem. In this very Christian nation, I assumed she was Christian. But, she could have been one of the few remaining Ethiopian Jews. Or perhaps equally likely, a Muslim. However, I think the cross around her neck gave her away. In any case, this was the first time I had met anyone named Jerusalem. And speaking of crosses, I have seen several women with crosses tattooed onto the forehead. Very devout.