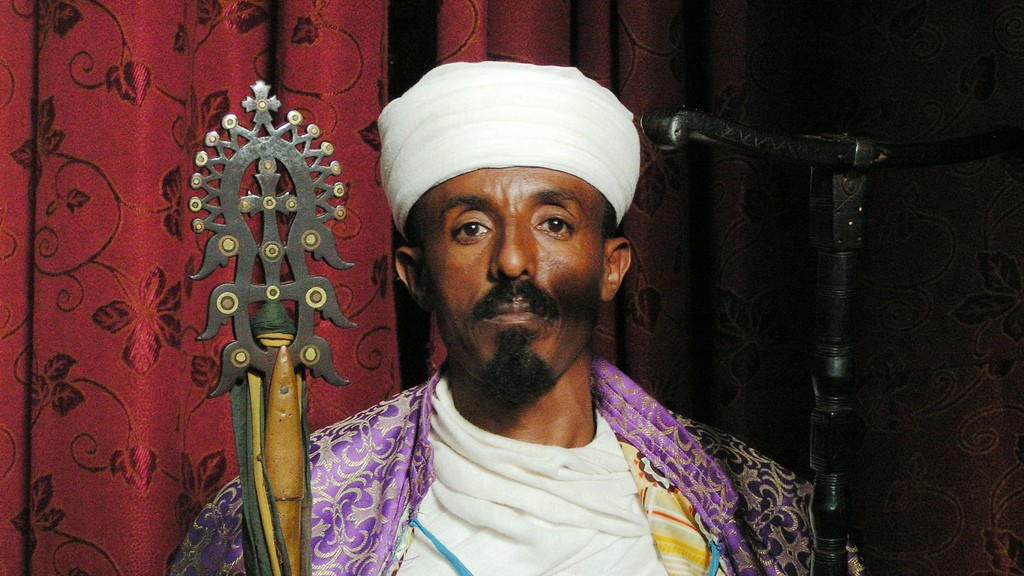 I got my hair cut last Sunday – chose most expensive place in town, the Hilton Hotel. Cost: $3.50. I probably could have saved a couple of bucks by choosing a local barber – who spoke no English and had never cut anything but Ethiopian nappy hair. But, I opted for the upmarket choice.

To get to the Hilton barbershop I had two options: take a taxi or take a mini-bus. Taxis are generally bro ken down rattletraps – – some with seat belts, some with window cranks, some with shock absorbers, all with dents. No meters, so one must always establish the price before getting in. The driver will invariable try to make the passenger feel that he is undercutting the accepted price and so energetic bargaining ensues. I usually end up paying about 50% of the starting price – – and even then I am certain that I have paid the foreigner’s premium. Prices to most places in town run $2-$5.

However on Sunday I rode the mini-bus to the Hilton. The mini-bus is a 10-person van that runs on a fixed route, generally up and down a major thoroughfare. As the driver drives along the route, a “conductor” hangs out the sliding side door shouting out the destination of his particular mini-bus. The mini-bus will stop to collect passengers wherever hailed and will discharge passengers wherever one wants off.

Since my route to the Hilton was a straight shot on a major thoroughfare, I hailed a passing mini-bus. The conductor slid open the side door and showed me a tiny open space along with 15 other passengers already jammed into the 10-person van. I paid him the going price – -1 Ethiopian birr (about 9 cents) – – and I don’t think I paid the foreigner’s premium.

I have found a gym about a 15 minute walk or 5 minute mini-bus ride from my hotel. The Bole Rock Gym is large and modern. Price for a single visit is $4.50. Since I view regular yoga as essential to my health and welfare, I have been attending yoga class one or twice a week. The 25 or so others who attend are a mix of foreigners and Ethiopians (upper socio-economic class, I presume.)