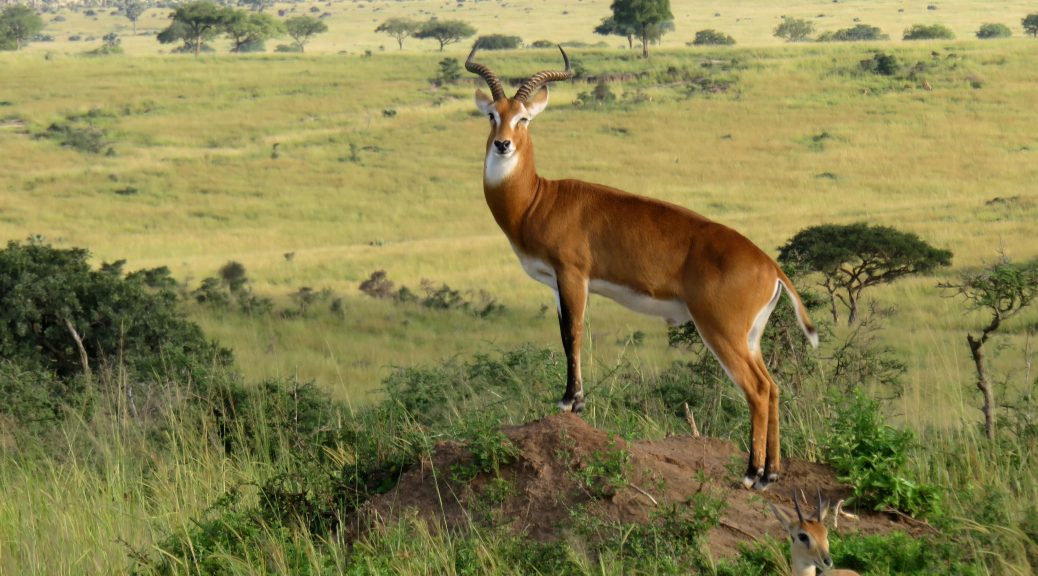 I spent nearly three weeks in November in Uganda working with Masindi Seed and Grain Growers, Limited. This is a maize (corn) farmers’ co-op owned by rather low income farmers.

First we need a primer on low income farmers. They are dirt poor.  In order to plant and grow their crop they must take agricultural loans to purchase seed, fertilizer, and pesticides.  After the growing season, farmers in the region bring their harvested maize to the co-op to be weighed, cleaned, dried, ground into corn flour, and warehoused in 220 pound bags.  The co-op then seeks buyers for the product. Once they sell the maize flour, a few weeks or months later, they pass on the proceeds to the farmers.

But there is a problem.  The farmers, being dirt poor, need to receive payment for their delivered crop immediately, not a few weeks or months later. They must pay off their agricultural loans soon after harvest or they will be hit with late payment penalties by their creditors.  One farmer told me, “My bank made me sell my crop too soon, at a low price, so that I could repay my loan to them. I was left with very little for my family.”

The co-op is struggling.  They do not have enough capital to pay farmers at time of delivery.  Instead they warehouse the farmers’ maize while seeking out buyers.  But quickly finding a paying customer is not easy.  So the farmers wait and wait for the co-op to sell their product and pay them.

Over the last couple of years many farmers have given up waiting.  Instead they sell their crop to independent traders who show up at the farmers’ fields and offer bottom dollar.  The farmers receive a much lower price from the traders – – in part because the maize in the field has not yet been cleaned, dried, ground, and bagged – – but the farmers need money so badly after harvest that they make the trade off: immediate cash now at a low price versus cash weeks or months later at a higher price.

So many are opting for immediate cash now that the co-op is losing its customer base and is in danger of collapse.  My job was to write a business plan to guide the co-op back to vitality.  The crux of the task will be for the organization to find a business partner, a joint venture partner, a donor, or a lender to help get it back on its feet.  The NGO that sent me to Uganda, Catholic Relief Services, will monitor the co-op and, with some luck, report success sometime in 2018.  Or perhaps not.

The country itself is struggling a bit.  Population growth is too high – – tenth fastest in the world – – at 3.27% annually over the past five years.  By comparison the U.S. has grown 0.75% in the same time frame. Uganda is already densely populated. The country is the size of Oregon and has 43 million people. Just 4 million live in Oregon. Governance is poor there with an autocratic president who has overstayed his constitutional limit in office.  President Museveni is now in the fifth term (of a two term presidency) that started in 1986.

Winston Churchill called Uganda the Pearl of Africa and indeed, at one time it was.  In the 1970s Idi Amin made short shrift of that moniker. He expelled 60,000 Indian descent citizens who were a very successful merchant and administrative class. By the end of his eight year misrule Uganda sported the poorest growth rate in Africa. Idi Amin was followed by a series of not so great leaders up to the current long term president (too long term.)

But my sponsors seldom send me to smoothly functioning democracies where everything is going swimmingly.  In fact, going where everyday people need and appreciate the assistance I can provide is the reason I accept these assignments.

I generally don’t go for the food.  A typical Ugandan restaurant has a menu with two columns.  One lists “food,” meaning a staple like matooke (mashed plantain), posho (stiff corn porridge), muwogo (mashed cassava root), or rice. The other column lists the sauces that one may cover the food with: beans, beef stew, and my favorite, g- nut sauce. G-nut stands for groundnut.  We call them peanuts in the US. All in all, not bad, but then again not destination dining.  Fortunately however, some 15,000 Indians returned to Uganda after Amin’s downfall, bringing back with them a selection of Indian restaurants serving much more than just the basic food above.

I do go for the scenery. This time in Uganda I visited Murchison Falls and its eponymous national park.  These falls on the Nile River are Uganda’s highest at 141 feet.  (Niagara Falls are 167 feet.)  Worth noting is that the Nile runs through much of Uganda (and South Sudan and Sudan) well before it reaches the country it is most famously associated with, Egypt. Murchison Falls National Park has the usual assortment of large African animals: elephants, hippos, lions, giraffes, Cape buffalo, mosquitoes, and spiders.

I also visited the much debated source of the Nile.  The Ugandans claim it is the point where the river emerges from Lake Victoria.  Naturally this point is in Ugandan territory.  Other countries with rivers feeding into the world’s second largest lake claim that their feeder streams are actually the source.

So if you want to get into a heated debate, suggest to your Ugandan bartender that the real source of the Nile is in Burundi.

One thought on “Matooke and G-nut Sauce”