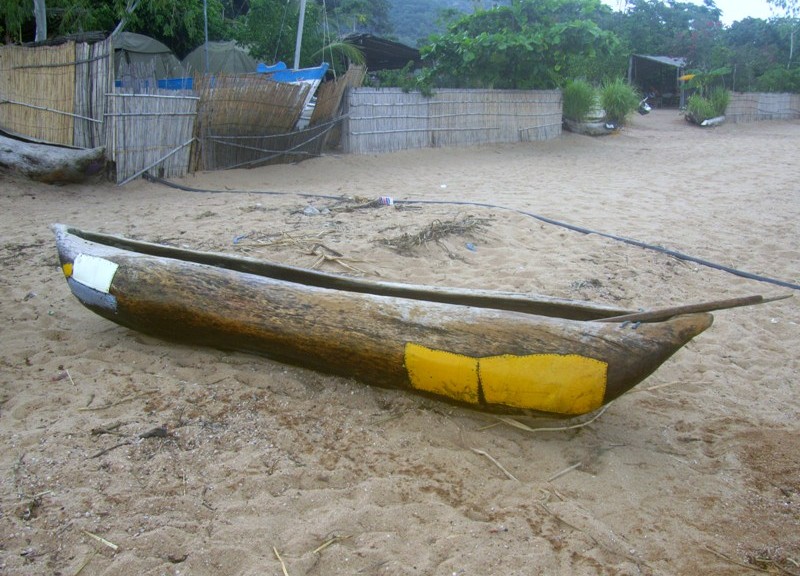 Last post I reported that the farmers of Mbiza Farmers’ Association (MFA) had achieved success by landing three new customers for their vegetable business. The preparation to raise their business capability, basic to most readers of this blog, was a new experience for them. We developed a telephone script for them to use when scheduling a visit to a prospective customer. The association members made mock cell phone calls to each other, taking on the roles of an MFA salesman and a target prospect.

They also developed and practiced their “One Minute Speech.” Back home we call this an “Elevator Speech.” No elevators here – – but the concept is the same: clearly and concisely tell your audience about your business in a span of time so short that they cannot get bored. And finally we jointly developed a form of questionnaire called “The Customer Needs Assessment.” The thought here is to determine what your customer needs, then address those needs. No sense in trying to sell him a tomato if he needs an onion. As it turned out the farmers readily mastered these new business tools and now have new skills and new customers.

After their successful sales visits, I was so happy for them, that once back at my hotel, I went for a celebratory jog. Mid afternoon in the African sun is not a good time to jog. A barefoot ten year old girl overtook me. That was embarrassing. In my defense, I was running uphill at the time. But I should add (with humility) that later, going downhill I did pass an elderly man carrying 100 pounds of firewood on his head.

Once finished with my assignment I began one week of travel in southern Malawi: Blantyre, the country’s commercial capital, Mulanje Mountain, third highest peak in Africa, and the piece de résistance, three days on Cape Maclear at the southern end of 365 mile long Lake Malawi. Cape Maclear is a national park and is also a UNESCO World Heritage Site. It has earned this distinction by virtue of its unsurpassed population of cichlids. Cichlids? Not tiny chickens, nor those small square pieces of chewing gum. Cichlids are the very colorful freshwater fish found in home aquariums. There are over five hundred species in the waters surrounding Cape Maclear. A local guide and I rowed a dugout mahogany canoe twenty five minutes to a rocky offshore island. Rocks, sandy beaches, depths all provide differentiated habitats for the many species of cichlid. Some have compared the differentiation of species here to Darwin’s finches in the Galapagos.

With a piece of bread in my hand I began my snorkeling transit of the waters. Each time I shed a small bit of bread a feeding frenzy materialized. Literally hundreds of fish would compete for the offering. I would release this tease just six inches in front of my mask, resulting in a neon rainbow of color. From shiny black to bright white, from solid silver to zebra, from vibrant orange to yellow to blue to purple. And of course, a multitude of patterns, stripes, and spots. The fish ranged in length from ½ inch up to six inches. As I changed local habitats (rocks to sand to depths) the collection of fish changed. The density of fish was remarkable, denser even than the time I fell into my wealthy neighbor’s aquarium. During the bread feasts I often could not see beyond the diners, they were that thick. And for some, the bread was not enough. Many nibbled at my arms and legs. No danger here, their mouths are tiny and they were just after a flake or two of dead skin. It was amusingly ticklish though. But the six incher who swam up from behind and took a bite of my armpit was a bit more aggressive than the others.

The day after my cichlid swim I took a long walk through Chembe village, my temporary home on Cape Maclear. I just love the slow pace of life in a traditional village: locals grinding corn, bringing tilapia in from the lake, mending fishing nets, and resting in the shade. I heard a bit of music playing in the distance so I followed my ears. Uncle Charley’s Booze Den, despite its upmarket moniker, turned out to be a hangout for degenerates. Around noon there were a handful of midday beer drinkers and several ladies of questionable repute hanging around. Also three pool tables where I got shellacked three times in four games. But the victors were gracious and the pace of the village on my penultimate day of travels was perfect.